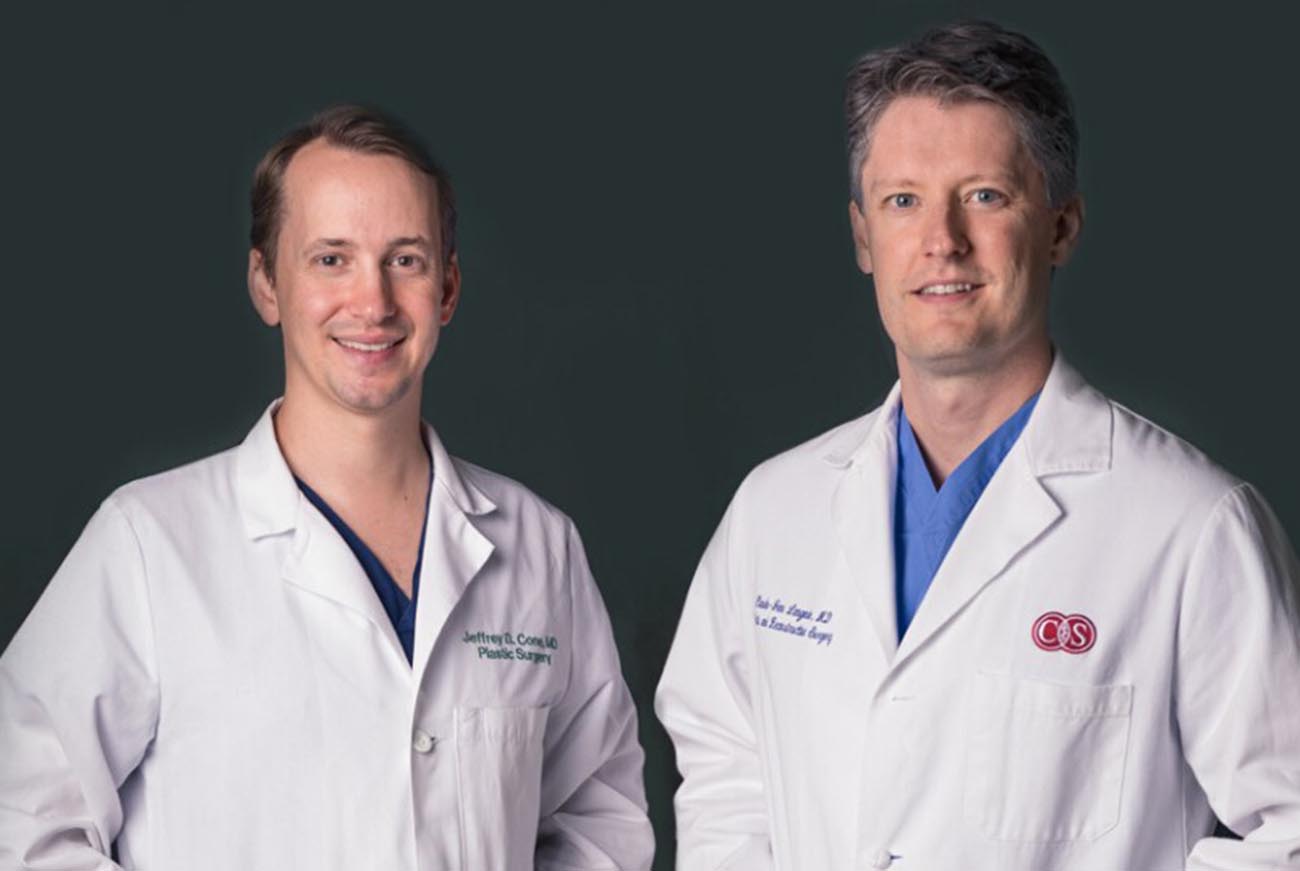 The Plastic Surgery Boom. Cosmetic Work is More Common than You Think

Remember the late 90’s into the early 2000s, now fondly deemed the YTK era? It certainly felt like fewer celebrities and people were undergoing plastic surgery for those who grew up during this time period. For most, the idea of plastic surgery was almost unheard of. In contrast, cosmetic surgery is now significantly more common than you would think.

From your favorite actress or actor to your neighbor, and maybe even your high school English teacher, plastic surgery is booming, and experts anticipate that it will only continue to grow in popularity. If you are anything like us, you may be questioning this statement, so we are here to break it down.

Today, our goal is to uncover and discuss the Plastic Surgery Boom.

From your favorite actress or actor to your neighbor, and maybe even your high school English teacher, plastic surgery is booming, and experts anticipate that it will only continue to grow in popularity.

WHY IS COSMETIC GAINING POPULARITY?

Before the age of social media and activism that has significantly driven the rise of self-acceptance and honestly, plastic surgery was considerably more “taboo,” and most people considered it to be heavily stigmatized. Meaning, even if someone underwent some type of cosmetic work,  most would avoid saying that they had. You can often see this play out more predominantly among celebrities. However, this mindset applied to everyone. Now, more than ever, people are pushing for transparency in all aspects of our lives (example: Aeries “Real” Campaign).

In 2020, we saw the number of plastic surgeries play out quite differently than in years previous because of a notable difference (the global pandemic). With COVID-19 came considerable differences that likely contributed to the Plastic Surgery boom as we now know it. For example, with the lockdowns, most people had significant downtime where the only meetings they had to attend were via Zoom. This created more room in people’s schedules to undergo surgery without having to put their lives on hold.

Don’t believe the hype? Hop on any social media outlet and find thousands of videos documenting their journey to and through plastic surgery procedures.

Further, plastic surgery is becoming a hot topic on the growing platform TikTok where over 689 million users log on daily. According to Insider, the hashtag #plastic surgery has over 3.8 billion views.

Check out our latest post on TikTok Plastic Surgery Trends.

WHAT ARE THE PLASTIC SURGERY STATISTICS?

Cosmetic work is far more common than most people believe. Don’t believe us? Let’s look at the status. According to the American Society of Plastic Surgeons (ASPS), nearly a quarter-million more cosmetic procedures were performed in 2018 than in 2017. In 2016, 4.2 million plastic surgery procedures were performed in the United States, which accounted for 17.9 percent of all plastic surgeries worldwide.

We can tell that breast augmentations remain the most popular of all plastic surgery options from the data. However, as noted in a previous blog post, cosmetic procedures like the Brazilian Butt Lift (BBL) are gaining popularity, with 21,823 people in 2020 and 28,076 in 2019 undergoing a Buttock augmentation with fat grafting.

As we study the number, we also notice that body contouring surgeries are increasingly popular as well (i.e., liposuction, Brazilian butt lifts, etc.).

WHY DO PEOPLE GET PLASTIC SURGERY?

The reasoning behind why people choose to undergo cosmetic work is as complex as each individual. However, on average most people seek some type of cosmetic procedure in order to feel confident and like the best version of their physical self.

If you are even slightly curious about plastic surgery, reach out to our team to schedule a consultation here and check out our blog here to learn more about what you can expect in your consultation! During the consultation, we will answer any questions you have, confirm whether you are a good candidate, discuss your aesthetic goals in detail, and discuss the next steps!

At Wellspring Plastic Surgery we offer complimentary consultations to ensure our patients are completely informed, comfortable and receive the best results. 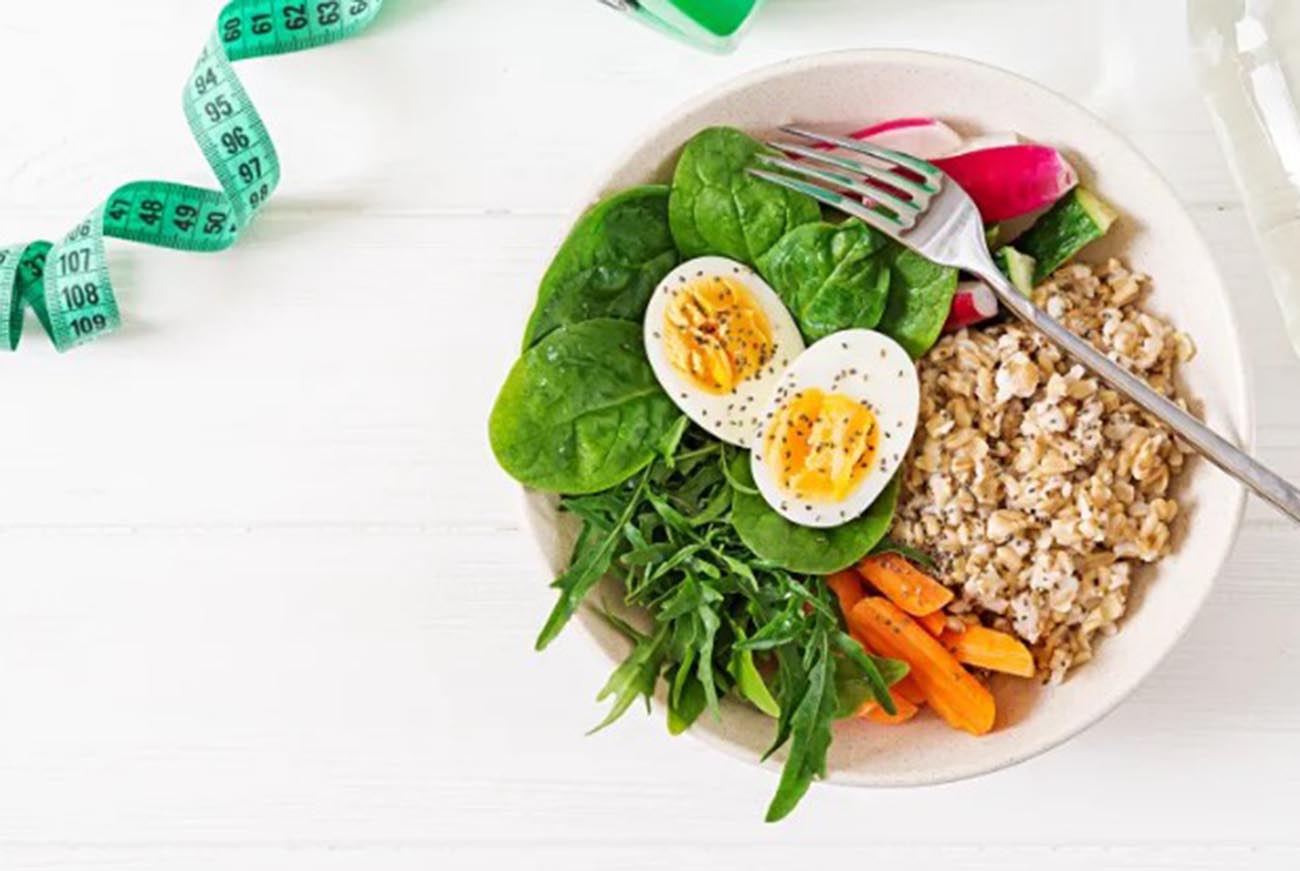 Surgical vs Non-Surgical Options to Achieve Your Dream Body 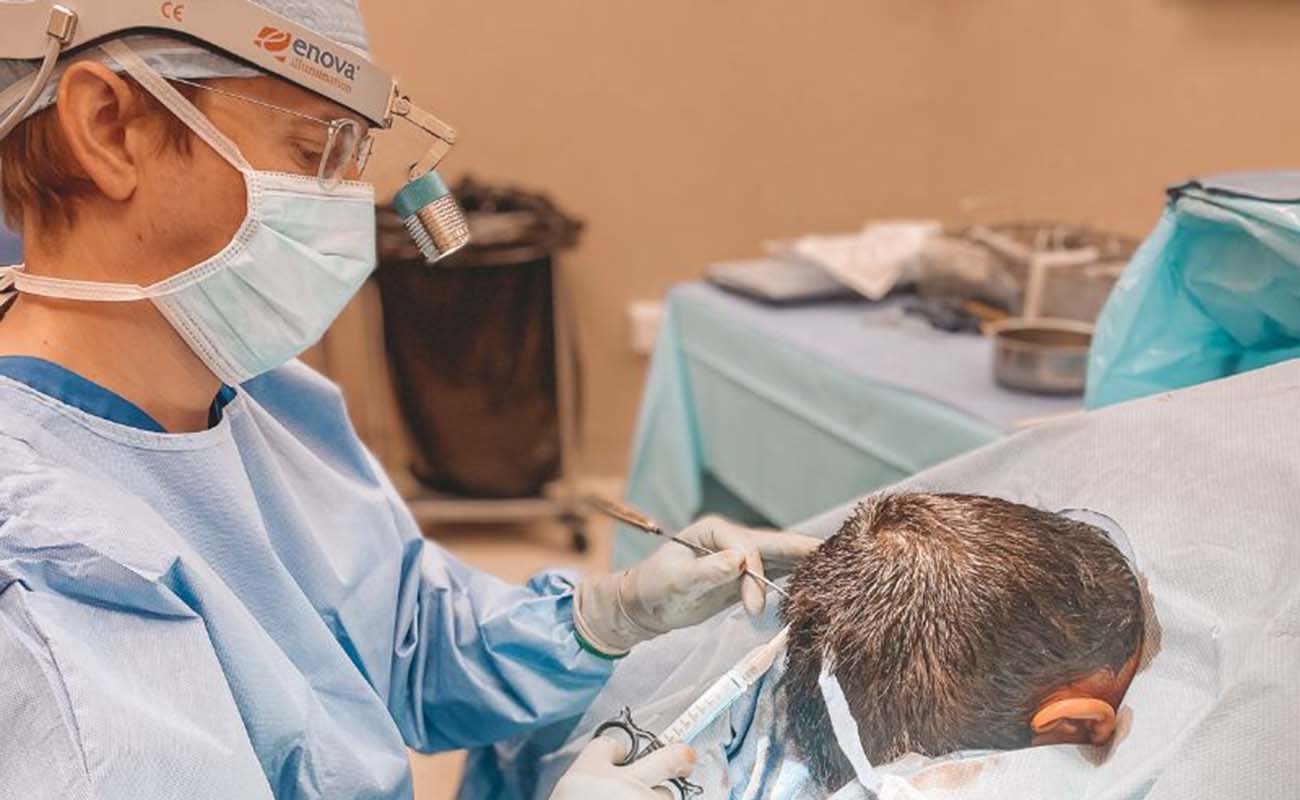 What is Skull Reshaping?

Tummy tuck– everything you need to know

How to Choose the Right Breast Enhancement Surgery for You: A Comprehensive Guide

What is Skull Reshaping?

Founded by Austin, Texas’ acclaimed plastic surgeons Dr. Claude-Jean Langevin and Dr. Jeffrey Cone, Wellspring Plastic Surgery is a name known around the community as the leading force in the field of plastic surgery and aesthetic care. We owe our exceptional reputation to a highly personalized, collaborative, and meticulous approach.

Step into a true oasis of digital beauty we devised for your new beauty center, resort or spa website.